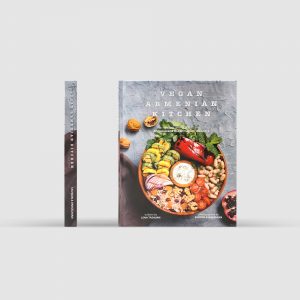 Officially released in January 2020, The Vegan Armenian Kitchen Cookbook is a self-published project between Lena, the author and recipe developer, and Siroon, the photographer and food stylist. Filled with over 115 recipes, the cookbook highlights the plant-based and Lenten staples present in both Armenia and the diaspora, and includes a selection of veganized classics.

While the recipes are the main component of this venture, The Vegan Armenian Kitchen Cookbook is an all-in-one resource for Armenian cooking which is intertwined with its rich culture and heritage. From food idioms and detailed explanations on dishes, names and customs, to pantry staples, menu pairing and holiday planning, The Vegan Armenian Kitchen Cookbook will be an invaluable tool that will serve not only to educate and fascinate readers on Armenian cuisine and history, but also inspire them to create the plant-based and veganized dishes in their own kitchen! 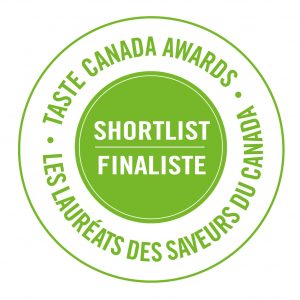 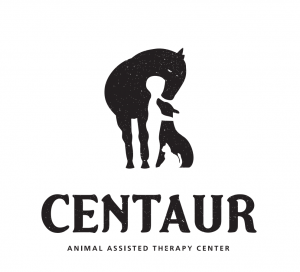 A portion of proceeds from every cookbook benefits Centaur Animal-Assisted Therapy and Rescue Center in Ushi, Armenia.

Where (else) to buy: